WIND Ventures, the newly formed corporate venture capital arm of Copec, a leading energy company throughout Latin America and the Southeast United States, today released the results of a survey on the venture capital community’s view of global growth markets. The survey reveals that venture investors do not perceive Latin America as a high priority for startup expansion with just eight percent viewing the region as the largest growth market behind China (37 percent), Western Europe (29 percent), Southeast Asia (13 percent) and India (12 percent).

“Our research confirms a broad misconception about Latin America as an attractive growth market for startups,” said Brian Walsh, head of WIND Ventures. “With double the population and equal urbanization to the United States, Latin America has a large concentrated population that has quickly become highly connected and prolific users of smartphones and digital platforms. The region is experiencing a very rapid cultural shift towards digitalization, which is only accelerating due to the pandemic. It is already a significant growth market for many tech companies, including Uber, Airbnb, Amazon, Facebook, Coursera, and others.”

“While enormous opportunity exists in Latin America, the political, economic and cultural landscape can be complicated given there are over 20 countries that make up the region,” said Walsh. “Having a well regarded and trusted local partner to help navigate the market can mitigate much of these complexities and is key for startups when entering the region.”

This article was originally published on https://www.prnewswire.com/news-releases/wind-ventures-survey-reveals-vc-investors-unaware-of-growth-opportunities-for-tech-startups-in-latin-america-301147453.html 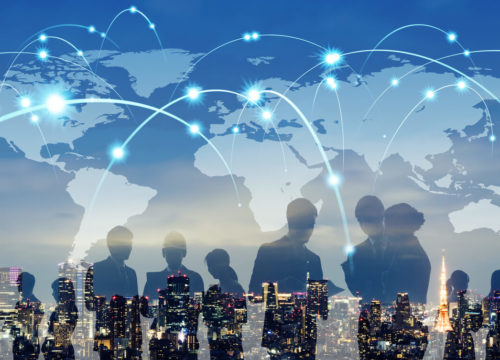 Last year saw a surge in startup (including fintech) funding across Latin America. Investors from North America, Asia, and Europe poured cash into the Latin American tech ecosystem in 2019, with an estimated seven new unicorns emerging across the region. Could this be the year when Latin America finally comes into its own as a region where investors can expect steady, predictable, and profitable growth?